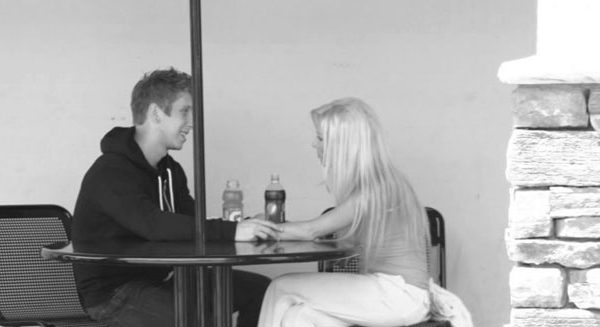 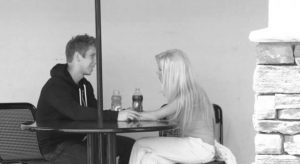 It’s an indisputable fact that more than half of the marriages in the United States end in divorce, and a big reason and underlying cause for many of these breakups is due to one partner or the other having an extramarital affair.

While licensed private investigators can certainly help you prove when this is happening, there are warning signs that anyone can be on the lookout for. Even though we recommend you to seek the services of a Houston Private Detective.

The presence of one or more of these “red flags” is certainly cause for alarm and can signal that more problems are ahead.

Here are the top 10 clues from ACES Private Investigations of Houston that your significant other may be cheating on you:

We investigate fraudulent cases including workman compensation, employee theft, and business fraud. ACES of Houston possesses the top technology and tactics to deliver evidence in any type of fraud case. Through the years we have investigated frauds that lead to millions of dollars in returned money to our clients. If you suspect any sort of fraud, contact one of our investigators today.

We employ the TOP military, ex-peace officers, and highly qualified security individuals with years of experience in security, law enforcement, and executive protection.

We provide everything from executive security for VIP to security guards for businesses and building complexes. Our rates are very competitive in the Houston area. Contact us for more information.

Our lead Detective in Houston TX with their team can provide the evidence you need to put your mind at ease. Don’t go another day wondering what is going on in your relationship.

Private Investigator Houston : ACES provides a variety of investigation services covering Houston, Katy, Sugar Land, and Galveston. We have over 20 years of experience throughout the state of Texas.

Trust ACES Private Investigations with any case big or small. All investigators are ex-military or law enforcement, we have the right level of experience for any investigation.

Our Investigators will contact you as soon as possible. We normally will contact by phone unless you ask otherwise within the comments in this form.